In this week’s Top Leader Interview, Eric sits down with Johnny Wimbrey, leader of one of the Top Five Network Marketing businesses in the world. The author of the book From the Hood to Doing Good, Johnny talks about growing up in Dallas, Texas and how his life influenced his path to becoming a Network […] Get ready for Go Pro Recruiting Mastery 2017! One of the biggest stars and sought after entertainers, Pitbull, will be hitting the stage and bringing us an inspiring presentation about turning adversity into opportunity. With #1 hit songs, world tours, multiple Grammy awards, 60 million followers on Facebook, and over 10 billion YouTube views, Pitbull […] 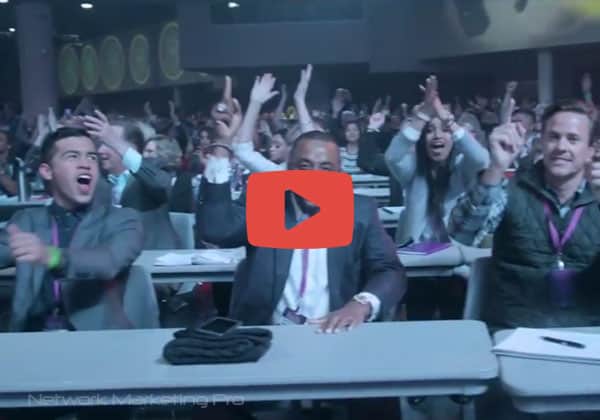 Give yourself a round of applause Network Marketing professionals! 2016 Go Pro Recruiting Mastery was phenomenal this year! Over 16,000 professionals around the world joined in on the excitement, motivation, and growth over three days. At times, the energy in the room was palpable. Check out this video of some of the best clips and […]

Can A Person’s Life Be Changed In Just 8 Minutes? 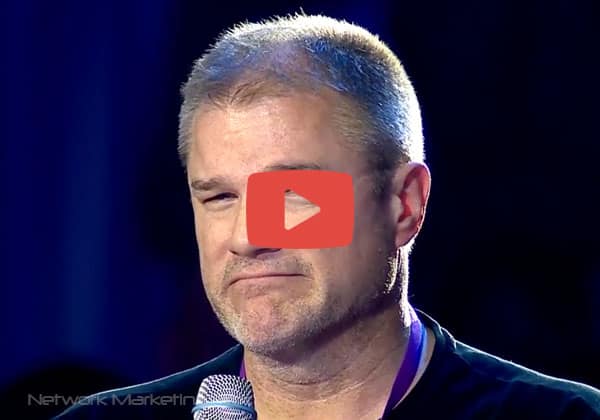 The Hardest Gift to Give In this week’s video, Eric has an important message about what to do in order to really move forward next year. He says that in addition to looking back at the pros and cons, triumph and defeats of the past year, you need to consider giving yourself a gift: the gift of forgiveness. It can […] In this week’s Top Leader Interview, Eric catches up with John Sachtouras, a Greek immigrant who worked up from nothing to being a millionaire after being involved in Network Marketing for 27 years. But don’t think that he became a millionaire overnight. It took several years for him to find his success. John worked in […]

How Much Are You Investing in YOU? What is your investment for learning to become a Network Marketing professional? How much are you prepared and planning on spending in order to develop your skills? In the American public school system, it cost an average of $5,000 per year to send a child to school for 13 years (K-12). That is about $65,000 for […]

Entrepreneurs Do Not Wait For Support They Create It In this week’s video, Eric answers the ultimate question: what do we call what we do? Some call it Direct Selling or Multi-Level Marketing (MLM). And some call it Network Marketing. Right now, we are confusing the world. The only way we can tell people what we do is by naming a certain company. “We’re […] In this week’s leader interview, Eric catches up with Danien Feier and Stephania Lo Gatto-Feier, two highly successful entrepreneurs both separately and as a team. Their two widely different personalities work well together with Danien being the no-nonsense, straight to the point, get things done side and Stephania being the bigger than life, contagious enthusiasm for life side.