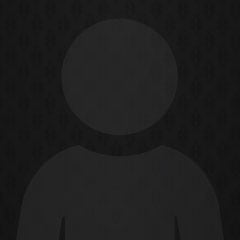 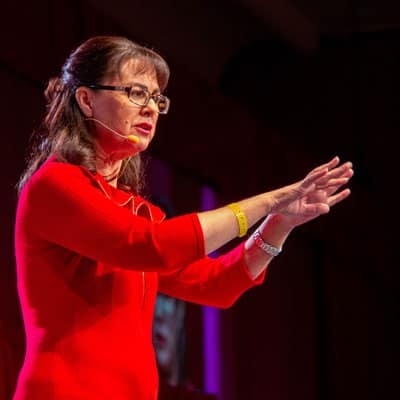 Those who know Lisa Grossmann know how giving she is, how brilliant she is, and how she instills positivity in all those around her. She’s become one of the most sought-after business trainers and speakers. She’s a realist, a humanitarian, a genius – all rolled up into an amazing visionary. Lisa is inspiring. And real.Lisa […] A country girl at heart you can always find Kylie enjoying the simple things inlife—adventure, camping, motorbike riding and travel. Prior to Network Marketing, she was a stay at home mumto her two children. She was introduced to the industry byanold high school friend in May 2012, however Kylie had NOinterest in the opportunity and […] Kenneth Earl Lloyd is known to everyone as “Kenny”.He has accomplished much and achieved tremendous financial success in the network marketing industry. Kenny has gone from Broke as Hell to Living Well and has helped thousands to do the same. He has closely worked with and helped many families to become multi-million dollar earners. More […] Born and raised on a family farm on the Canadian Border in Vermont, Katie was one of 4 girls. Always having a passion for a bigger better life she knew there had to be a better way to live. She is a single mother to 3 children, one being special needs. With the hurdles life […] 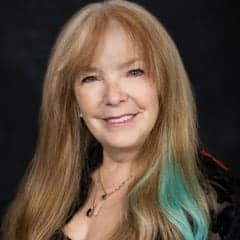 Kathy always believed that the best products in the world are sold with Network Marketing even though she never worked in this profession before. She started in her company in October of 1993. Within first two years her team showed amazing growth and she became a 6-figure income earner. She was giving classes around the […] Johnny Wimbrey is a speaker, author, trainer, and motivator, working with sales teams, high-profile athletes, politicians and personalities around the world. His incredible rags-to-riches story has resonated with audiences all over the world, from Africa to Australia, India to Italy, Sweden to Spain. His unique high-energy style has made him an incredibly sought-after speaker, and […] 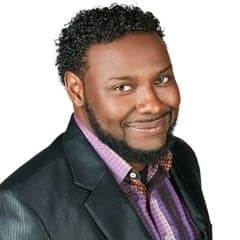 Johnnie Green is a young Network Marketing professional who joined the business as a college student, when the possibility of making an extra thousand dollars a month sounded very exciting. Thinking outside the box, he saw Network Marketing as a vehicle to create a different life and got started by offering the opportunity to students. […] 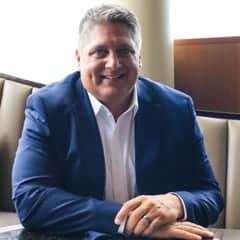 An acclaimed 8-Figure Network Marketer, Speaker, Trainer and Life Coach- John Taylor is well known for inspiring and motivating people of all walks of life, from stay at-home mothers to movie celebrities, holistic doctors to college students, and top entrepreneurs of this world. He has visited 50+ countries and has spoken to hundreds of thousands […] John and Nadya Melton are 7-figure earners, 16-year Network Marketing veterans and are currently at the top position in their company. They built a following on Facebook of over 75,000 and have personally recruited over 1,500 people in their career. Being strong leaders in the industry, they began to research new marketing methods to continue […] 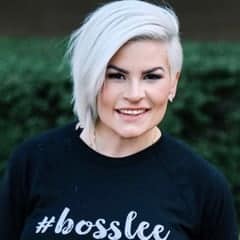 Jessie Lee Ward became a multiple 6-figure-a-month, 7-figure-a-year earner after joining community-based marketing in October of 2015 with no prior experience, and growing up in poverty in the country of Maryland needing $300 a month to keep a roof over her head. Jessie Lee has degrees in marketing and communications, and is passionate about empowering […]