During this time, you may experience shipping delays. Please allow additional time for your order to be shipped.

There are 7 skills you must learn if you want to become a network marketing professional, and this guide book will teach you each of these 7 skills:

Live in Canada or the U.K.? Save on Shipping!

Buy In Canada
Buy In U.K.
Get Your Audible Go Pro - 7 Steps to Becoming a Network Marketing Professional Book Here!

WITH THIS REVOLUTIONARY BOOK YOU'LL LEARN 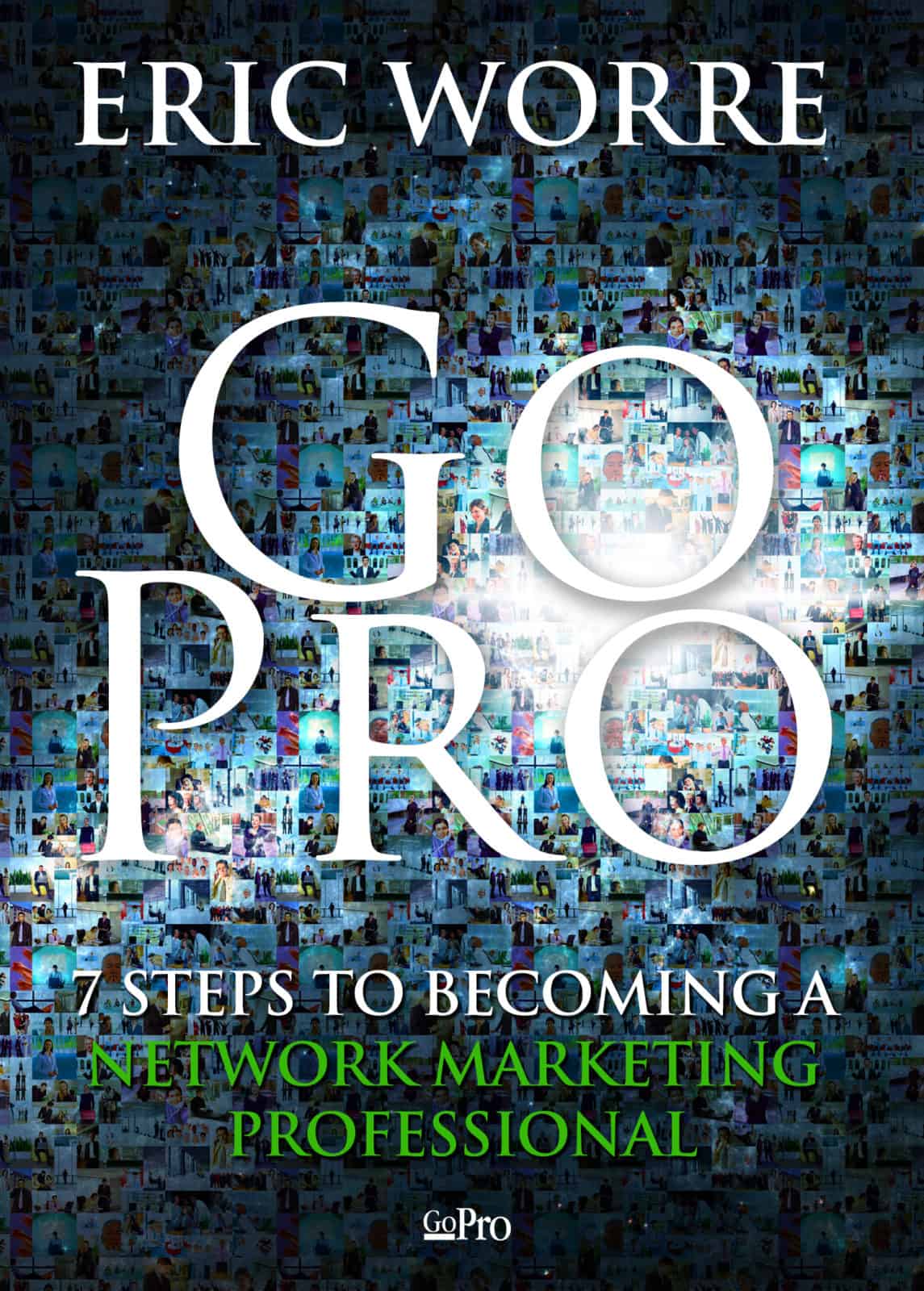 Eric knows how to teach people to prospect, how to follow up, and how to present. Those are the key things.
Susan Sly One of the most simple books that you can learn from in our profession, it’s short and sweet and right to the point.
Hayley Hobson 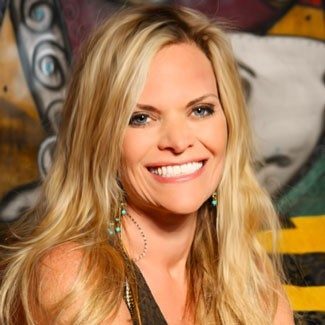 Go Pro is foundational for your business. It’s very duplicatable. It’s an easy system that anyone can follow.

WHAT PEOPLE ARE SAYING ABOUT "GO PRO" ON...

I believe that someone considering a network marketing business should make this book their constant companion. Read it cover-to-cover, read it again to highlight important points then memorize it the third reading. No matter where you are in your decision to become a network marketing this book will give you the much needed knowledge to be a winner and a “Pro” at this type of business. Eric Worre is “Top Notch”. Get this book, not only for yourselves, but for the future of your business.

This book is a great tool for new network marketers. Just follow the steps. No need to reinvent the wheel. It’s been done for you. Just commit the steps to memory and heart.

This book should be required reading for anyone in the MLM profession. I have read other books on the subject but this one gave me my “Aha” moment! It helped me realize the mistakes I was making when presenting to prospects and how to help new partners better equip themselves for success. I love how it provides step-by-step guidelines that will work with any product in the profession.

This is great book to understand how to be a part of the world of network marketing and do it the right way. No hype, no false promises, and no pie in the sky. Just the correct way to build a large organization. Eric points out the best kept secret that network marketing is the best and lowest cost way to have a business of your own. Working for someone else will not get you the dreams. READ THIS BOOK.

STOP READING MY REVIEW!! BUY THIS BOOK!!! Send it to your down-line, your up-line! Send it to your friends who are not in network marketing! Give it to your children when they go off to college! This book is written by a Professional Network Marketer, but it is in no way limited to network marketing. I have applied Eric’s lessons to my LIFE. It has changed my life in a profound way. Eric has taught me to open myself up to the world and my life is fuller and happier. I am more successful professionally but also I am more successful personally. These are powerful words. The lessons will effect the way you live your life. This book will change the way you live.

The author shares the meat of what it means to be in Network Marketing. He doesn’t paint a rosy picture that Network Marketing is a overnight road to success. He provides a systematic approach to becoming a Network Marking professional in every sense of the word. The principles taught in this book will teach you the SIMPLE principles to success in this business. I grew in a household where my Dad built several multi-million dollar network marketing businesses, but I never understood how he did it fully until now. Read the book, practice the principles within until it becomes second nature to you, and you will make your dreams reality.

Wow! Eric Worre really lays it out straight — in a way that is so easy to understand and more importantly, implement. I have gained so much confidence in reading AND putting into action some of Eric’s tips. I never thought about Networking until I joined my company and since reading Go Pro, I’ve made up my mind that I’m in this for the long haul. Eric is definitely “THE” Pro and I’m growing because of this book right here!

I have already recommended this book to many. I am 69 years young and you really can teach an old dog New tricks. I could not put this book down. I have a Global team in the Company I am with. Great Company and great people. I have only been in Network Marketing for 10 years. First few years was not good. After reading Go Pro which was recommended by a good friend and team member, I really saw how I was doing just about everything wrong. I WAS AFRAID TO START WITH AND THAT LEAD TO EVERYTHING else going wrong. I have new perspectives. New Posture, New outlook. Now I know the correct way to my business. I have always cared about my team and they know it. I can only imagine how great your November event in Vegas will be. Thank you for changing my life and my grand children’s future.

This is an amazing book for anyone who is going into Network Marketing. The step by step systems and examples makes this easy for anyone to follow. Keep a pen and paper in hand because you will take notes. you will also read, then re-read this book all throughout your career as a Network Marketing Professional. This is a must read! Received the book the next day as i rushed it out of excitement for the read.

Eric Worre is the world’s most watched and most trusted thought leader for Network Marketing training and support.

Since 2009, he has produced over 1,400 free videos for the Network Marketing community on virtually every topic. His training is now viewed by over 5 million people every single week.

In 2010, he created Go Pro Recruiting Mastery. An annual generic training event that has grown into the largest in Network Marketing history with close to 20,000 in annual attendance.

In 2013, he released the International best-selling book “Go Pro – 7 Steps to Becoming a Network Marketing Professional”, which has sold well over 2 million copies to date and has become a “must read” for anyone who is serious about building their network marketing business.

In 2014, he released the documentary style film “Rise Of The Entrepreneur” which helps to dispel many of the misconceptions related to Network Marketing.

In 2015, along with his wife Marina, he created a new annual event called “The Most Powerful Women in Network Marketing” which is already the world’s largest generic Network Marketing event for women with over 5,000 attending each year.

To date, the Network Marketing Pro community has grown to over a million leaders from over 100 countries around the world.

As the most sought after speaker in Network Marketing today speaking to more than 200,000 people a year, he is engaged in an effort to raise all ships and allow this profession to truly take its proper place in this world as “a better way”.